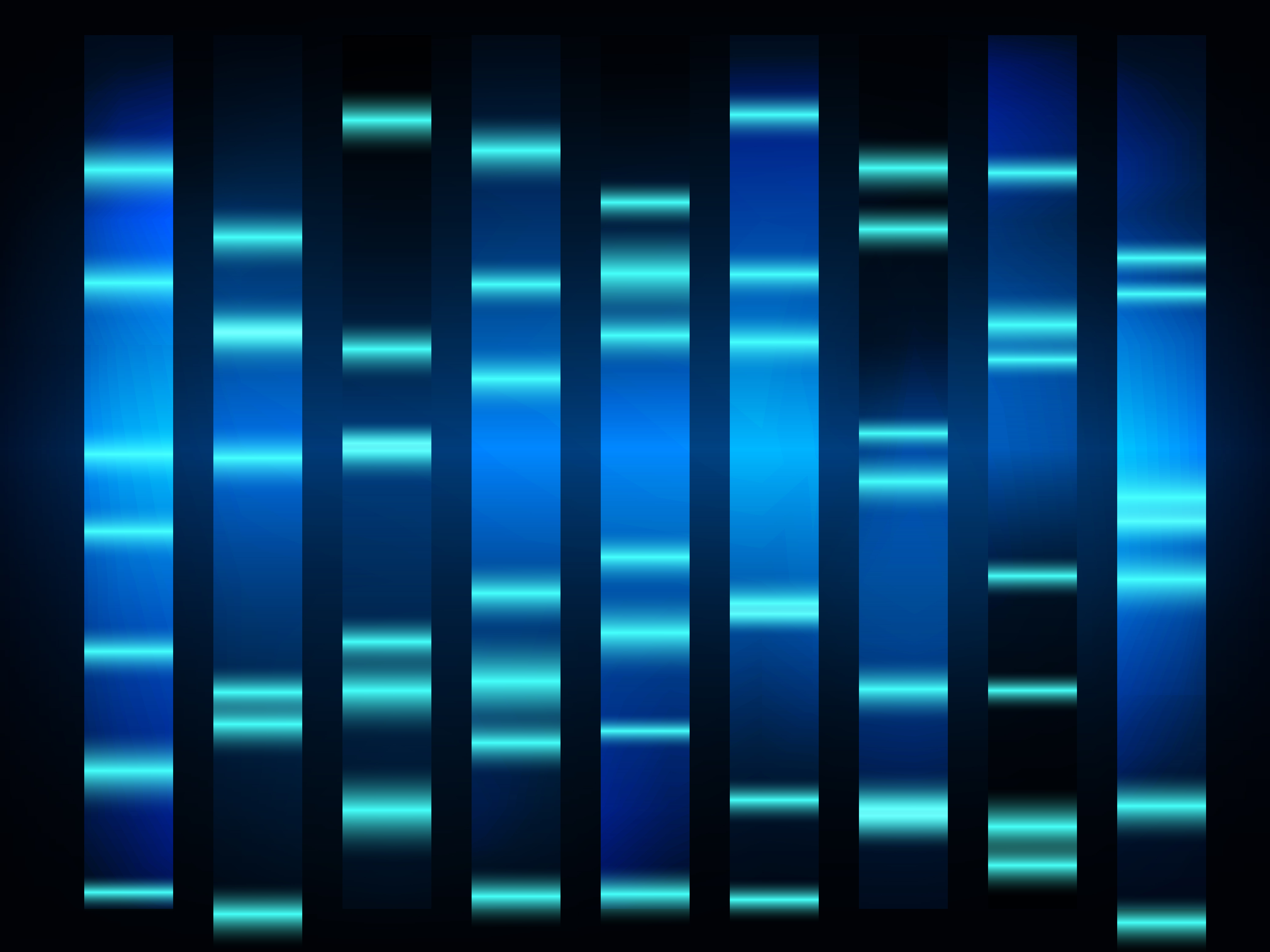 A Brief History of Electrophoresis

It may surprise many to learn that electrophoresis isn’t exactly new. In fact, the separation technique was first developed for use by scientists way back in 1807. Since then, researchers, chemists, and technicians have utilized electrophoresis to separate different charged particles with the use of an electric field. This can be used in the analysis of everything from DNA samples to pesticides and environmental pollutants. Over the last couple of centuries, the process has become more and more sophisticated and advancements are frequently being made.

At the time that electrophoresis was first introduced for DNA and RNA applications, nucleic acids were primarily separated based on sedimentation velocities through centrifugation. Since centrifugal separation required a significant amount of time, heavy machinery, and a high level of sample input, researchers began looking for different separation methods. Electrophoresis was successfully used to separate DNA and RNA samples beginning in the 1960s. Initially, agar, a natural carbohydrate, was used as a separation medium for electrophoresis, but this was replaced in the late 1960s by agarose, a polysaccharide which is one of the main components of agar.

Gel electrophoresis for nucleic acids became even more sophisticated in the 1970s. Until 1972, labs had to utilize radioactive labelling for nucleic acids in order to effectively visualize the separation of molecules in the electrophoresis process. Then, two labs were able to successfully replace this process with gel staining that utilized ethidium bromide. This transition allowed labs to forego the risks and lengthy training associated with the use of radioactive labeling.

Today, labs can invest in high quality electrophoresis systems which make it easy to cast and run gel samples. Labnet International’s ENDURO™ GDS Gel Electrophoresis System is a comprehensive product that comes with everything you need for electrophoresis including a digital power supply, casting stand, combs, gel trays, and a gel tank. We also offer a number of documentation systems including the ENDURO™ GDS Gel Documentation System with superior imaging capabilities.

Contact Labnet today for more information about how we can meet your equipment needs.